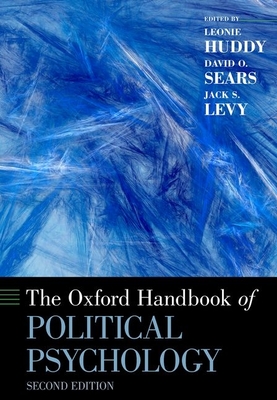 
Available to Ship from Warehouse - Ships in 3 - 6 days.
(This item cannot be returned.)
Political psychology applies what is known about human psychology to the study of politics. It examines how people reach political decisions on topics such as voting, party identification, and political attitudes as well as how leaders mediate political conflicts and make foreign policy
decisions. The Oxford Handbook of Political Psychology gathers together a distinguished group of scholars from around the world to shed light on these vital questions. Focusing first on political psychology at the individual level (attitudes, values, decision-making, ideology, personality) and then
moving to the collective (group identity, mass mobilization, political violence), this fully interdisciplinary volume covers models of the mass public and political elites and addresses both domestic issues and foreign policy. Now with new material providing an up-to-date account of cutting-edge research within both psychology and political science, this is an essential reference for scholars and students interested in the intersection of the two fields.