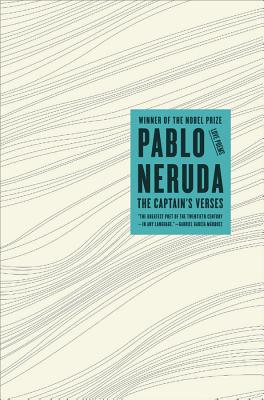 Pablo Neruda was born in 1904 in the town of Parral in Chile. He received numerous prestigious awards for his work, including the International Peace Prize in 1950, the Lenin Peace Prize and the Stalin Peace Prize in 1953. In 1971, he won the Nobel Prize for Literature. Two years later he died of leukemia in Santiago, Chile.
The greatest poet of the twentieth century—in any language.
— Gabriel Garcia Márquez

'I know that one day we will go back to Isla Negra, that Pablo's people will enter through that door and will find in every stone, in every leaf, in every seagull's cry, the always-living poetry of that man who loved them so much.
— Julio Cortazar