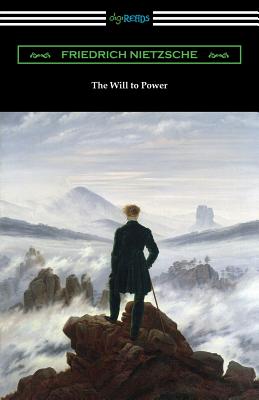 First released in 1901, about one year after Nietzsche's death, "The Will to Power" is a collection of Nietzsche's unedited and unpublished writings. Though the title and all of the ideas are of the radical philosopher's own invention, the order and selection of Nietzsche's notebooks are due to the organization of his sister. As a result of his poor health, Nietzsche used his remaining energy to write a different work, leaving "The Will to Power" in the earliest stages of writing. The topics he explores vary widely and include nihilism, religion, morality, the theory of knowledge, and art. Some ideas are reflected in the works Nietzsche managed to complete in his lifetime, while others show his progression from those ideas in his earlier life. Overall, "The Will to Power" is an opportunity to read the intellectual journaling of one of the nineteenth century's most brilliant thinkers. Collected together here are both posthumously published volumes I and II as translated by Anthony M. Ludovici. This edition is printed on premium acid-free paper.