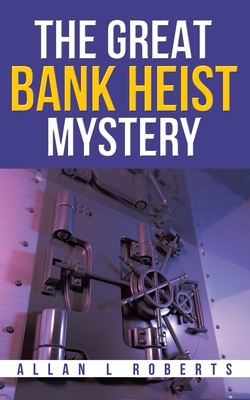 This is a story inspired by my personal experience with a bank.

After being made redundant, the bank refused to make payments on loans covered by personal protection insurance. I was hounded for payments their insurance was responsible for. Even though I had paid insurance, they added charges and interest, causing the debts to spiral. Under extra pressure, it was the main cause of the eventual complete breakdown of my marriage.

Unable to continue making loan and mortgage payments, I was forced to sell my house well below market price. With no money and no government support, I found myself living on the streets. With no money for food, I dropped from over fifteen stone to less than ten stone in four months.

Twelve years later, I find that the banks had deliberately conned people out of their money, with no intention of making payments on the payment protection plans. Because of their greed, now at age seventy, I live alone in a very small, rented flat; I paid off my loans but lost my family and my house.

As a disabled diabetic, the lack of proper food resulted in stomach complications, including a laparotomy and years of learning to eat properly again, the poor food contributed to the loss of my eyesight.

The power of the banks meant they did not lose. They got their money, they also earned a fortune on the money paid to them for protection; twelve years later, they eventually paid a refund but interest at the lowest rate possible. The ordinary man in the street? They stomped on him.

This is the imaginary story of someone facing the same situation but younger, stronger, fitter, and more capable of effecting his revenge on the bank directors who robbed him.