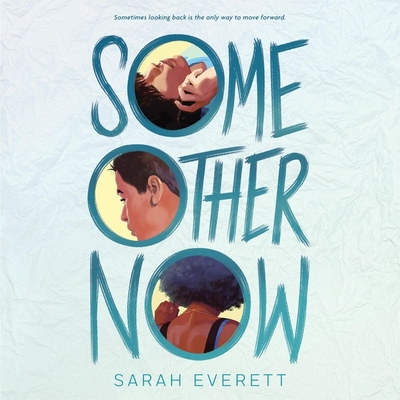 This Is Us for teens, this luminous and heartbreaking contemporary novel follows a girl caught between two brothers as the three of them navigate family, loss, and love over the course of two summers. For fans of Far From the Tree, Emergency Contact, and Nina LaCour.Before she kissed one of the Cohen boys, seventeen-year-old Jessi Rumfield knew what it was like to have a family--even if, technically, that family didn't belong to her. She'd spent her childhood in the house next door, challenging Rowan Cohen to tennis matches while his older brother, Luke, studied in the background and Mel watched over the three like the mother Jessi always wished she had. But then everything changed. It's been almost a year since Jessi last visited the Cohen house. Rowan is gone. Mel is in remission and Luke hates Jessi for the role she played in breaking his family apart. Now Jessi spends her days at a dead-end summer job avoiding her real mother, who suddenly wants to play a role in Jessi's life after being absent for so long. But when Luke comes home from college, it's hard to ignore the past. And when he asks Jessi to pretend to be his girlfriend for the final months of Mel's life, Jessi finds herself drawn back into the world of the Cohens. Everything's changed, but Jessi can't help wanting to be a Cohen, even if it means playing pretend for one final summer.