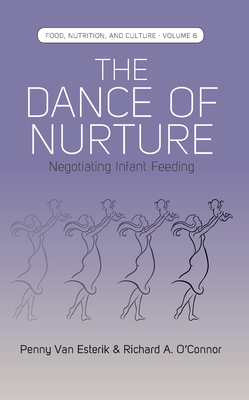 
Available to Ship from Warehouse - Ships in 3 - 6 days.
Richard A. O'Connor is a graduate of William & Mary and received his PhD from Cornell. He spent nearly three decades studying Southeast Asia until his daughter's anorexia abruptly changed his career. Since her recovery in 1999, he has devoted his work in scholarship to studying eating disorders and breastfeeding as a medical anthropologist.