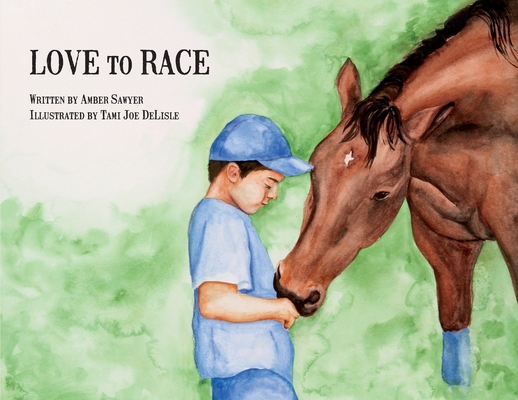 This is the story of harness racehorse, Derek Bromac N. After racing in New Zealand as a 2-, 3-, and 4-year-old, Derek was shipped to California to begin his racing career in the United States. He immediately began dominating his competition at remarkable race times. This classy bay gelding found success wherever his travels took him and was often a barn favorite. His crazy antics of always sticking his tongue out while being harnessed, and on the racetrack, made him a horse that wouldn't easily be forgotten.

From California to New Jersey, and every racetrack in between, he was driven by some of the most elite and talented in the harness racing business. He was always known as the horse that always "gave his all."