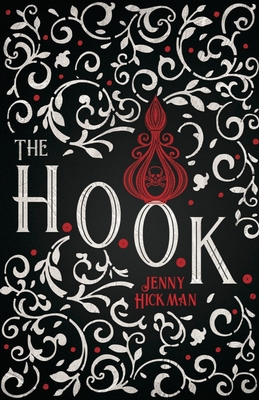 Tomorrow isn't promised, no matter how immortal you think you are.

In the aftermath of Vivienne's capture, she discovers she's destined to become one of the Forgetful P.A.N. The devastating diagnosis leaves her questioning her relationships-and her place in Neverland. While on her second recruitment mission, she ignores a cardinal rule, and one of her fellow P.A.N. pays the ultimate price for her mistake.

Outrage over the death spurs Lee Somerfield's growing rebellious faction to fight fire with fire, leaving H.O.O.K. in ashes and Neverland ripped apart from within.

Navigating new love and old secrets, Vivienne must now face the consequences of her actions ... and decide if living forever is worth forgetting everything.

﻿**(This book contains moderate sexual references, moderate language, and moderate alcohol use and may not be suitable for younger readers.)