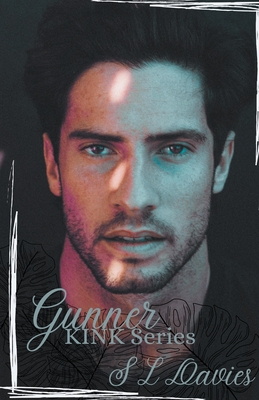 Winter wanted to explore the world of puppy play. She thought user Puppyowner321 was safe. He came across so nice and friendly and for the first month while he held her captive he was. But after seven years of torture, Winter wanted to die. She couldn't stand it any longer.

Van couldn't believe the call he'd gotten from the distraught mother. Her daughter had been abducted seven years previously, but she always held on hope that her daughter was alive. Now he was travelling from Lalbert to Sydney in order to rescue the girl, on the whim of a mothers dream. What he finds is nothing like he expected. Asher came to Ace to run a puppy play night. He wanted to encourage others who were thinking about kink to get to know about the less known parts of the kink. As an owner, the night was right up Ace's alley and he couldn't wait for his chance to play with the beautiful pups. Gunner wanted Ace. He knew that the two of them were meant to be together. He knew that there was one other, but she was missing. Was that why Ace was holding off? This is a Reverse Harem kink story. The third book in the KINK series. All books can be read as a stand alone. It does contain MM scenes and talk of specific kinks that might not be to your taste. Scenes and language suited to 18+