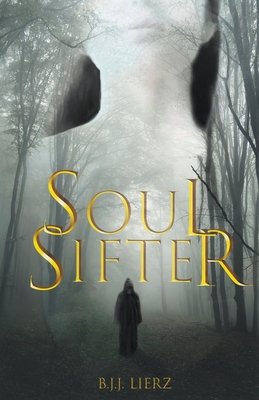 Genevieve Grey is rumored to be the most powerful Soul Sifter in the isolated realm of Savynnth. After living the first eighteen years of her life in hiding, she is discovered, forced away from her girlfriend, and made to work as a guardsman. Five years later, she is reunited with her former love, but their reunion comes with a warning: the darkness is coming.

Strange things begin to happen and Genevieve is forced to unleash her full power in a crowd, a crime for which she could burn.

Sent away for her protection under the guise of investigating a series of disappearances, Genevieve finds herself torn between her first love and a stable boy with a unique gift. While her old love follows and a new love blooms, something sinister is stalking Genevieve from the woods, waiting for the right moment to take her.

It's only a matter of time before she must face the darkness, and while she believes she is the most powerful being in the realm, she is about to meet her match.

This book contains explicit scenes and topics of SA and is intended for mature adults. A full content warning list is available on the second page.